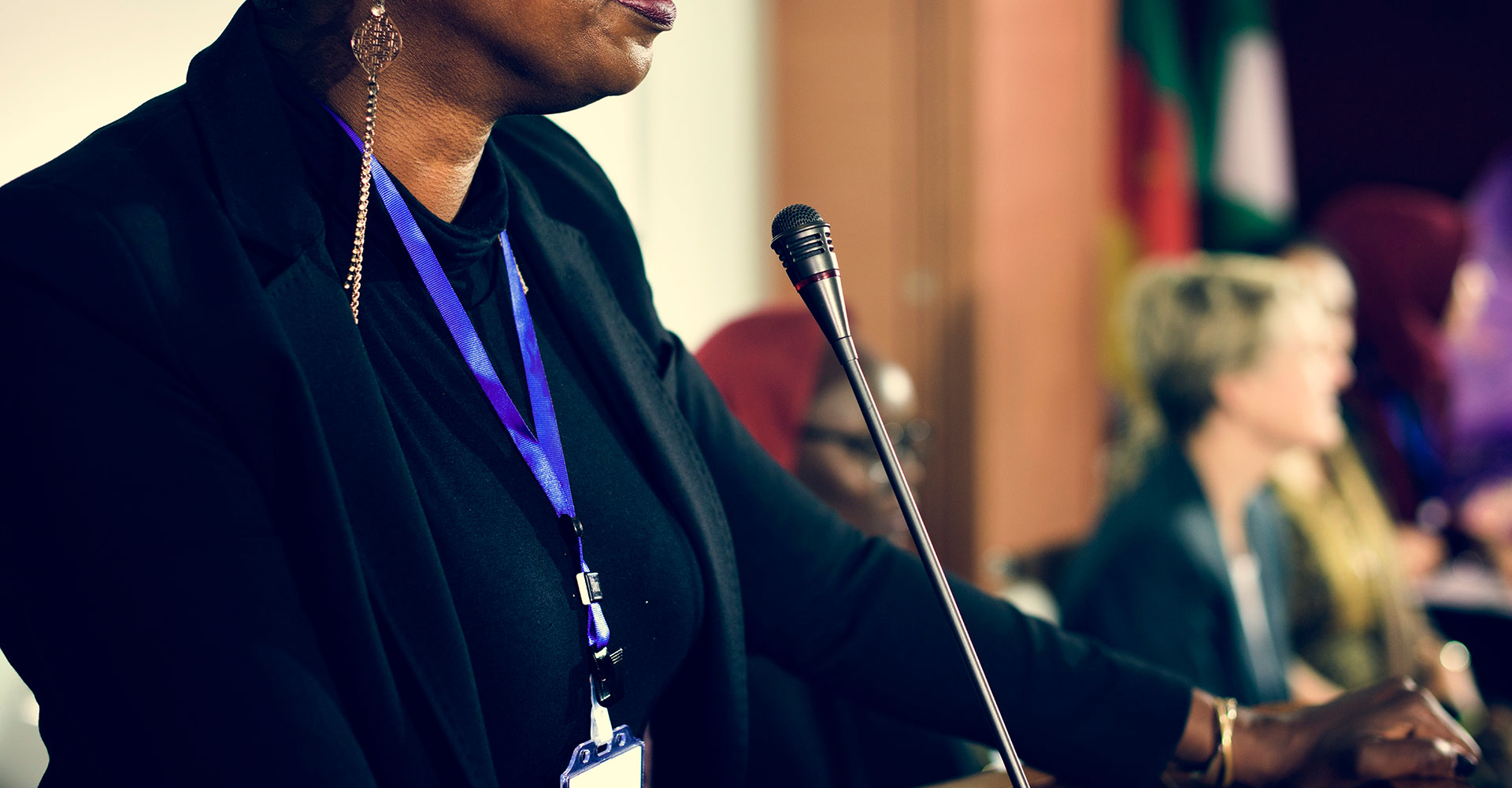 Our background Details that motivate this initiative

In Africa, 60 percent of the continent's population is under 24 (UN DESA 2019 Revision of World Population Prospects). Furthermore, due to slow demographic transformation, the youth shares are expected to increase even further in the future. Most of this increase will take place in sub-Saharan Africa (SSA), where the population is projected to double by 2050, with an expected increase of more than 1 million people, of which 300 million will be additional rural residents (UNDESA, 2019).

According to a report by McKinsey Global Institute, Africa has around 600 million hectares of uncultivated arable land, roughly 60 percent of the global total. Outdated technologies and techniques result in low productivity levels. The average African farm performs at only about 40% of its potential. According to present trends the continent will only produce 13% of its food needs by 2050. Yet African agriculture also has the greatest promise: a growing population, vibrant markets and half of the world's uncultivated arable land.

Today, more than before, climate change, pandemics, poverty and increased population are putting stress on food systems and there is a need to recruit young Africans into the agriculture sector. In Africa, where there is enough land resources, the young entrepreneur should be encouraged to be actively involved in agriculture as an untapped resource for development. Agricultural development is one of the most powerful tools to end extreme poverty, boost shared prosperity and feed a projected 9.7 billion people by 2050. Growth in the agriculture sector is two to four times more effective in raising incomes among the poorest compared to other sectors( https://www.worldbank.org/en/topic/agriculture/overview).

Despite the huge potentials and opportunities in the agricultural sector in Africa, when it comes to choosing careers, many young people tend to shy away from agriculture. Reverting this trend and sngaging youth in agriculture has become a prominent topic and has risen up the development agenda. In Nigeria, the current development agenda prioritizes agriculture as a major economic pillar contributing heavily to the country’s GDP. Over the years, the Nigerian government has attempted to stimulate youth interest in agriculture, as part of the efforts to reduce ‘youth unemployment’-accounting for over 70 percent of the national unemployment rate of 23.9 percent (Nigerian Bureau of Statistics) by providing special incentives such as credit facilities for youth involved in agricultural production and processing. Increased involvement of youth in agricultural activities will help reduce the problems of the ageing farm population and increasing youth unemployment in the country.

In Rwanda, the agriculture sector already plays a critical role in absorbing the working age population, including the youth. The sector accounts for 28 percent of the GDP (NISR, 2019. It occupies 63 percent of the workforce (sum of employment and subsistence agriculture) (NISR, 2018a) - and more than 60 percent of young people - as their main job (NISR, 2018b). In spite of its importance, the potential of the sector to generate gainful employment is not fully harnessed. The agriculture sector maintained an average annual growth of 5.3 percent from 2000 to 2016, more than doubling in value during this period (MINAGRI, 2018). Nevertheless, the majority of workers are in subsistence agriculture (61.4 percent compared to 38.6 percent of workers in market-oriented agriculture) (NISR, 2018a).

One of the main challenges for youth productive involvement in agriculture in Africa is the limitedaccess to finance and business mentorship. Often young people do not meet the requirements to secure loans and equity. With the foregoing, the need to create a platform for young Africans to engage in agriculture is key to transforming agriculture in Africa and raising the next generation of agrarian leaders in Africa. This explains why JR Farms LLC has put together an initiative tagged “Green Agribusiness Fund”, designed to invest in agribusiness initiatives/companies that are deemed socially responsible in their business dealings in various parts of Africa. These businesses must be owned by young Africans who are living in Africa. The focus is to raise the next generation of agric entrepreneurs that will lead great initiatives in agriculture and position agriculture in Africa on the path of decent jobs creation, food security and improved living standard.


JR Farms LLC has put together an initiative tagged “Green Agribusiness Fund”, designed to invest in agribusiness initiatives/companies that are deemed socially responsible in their business dealings in various parts of Africa.